A journal of art and literature 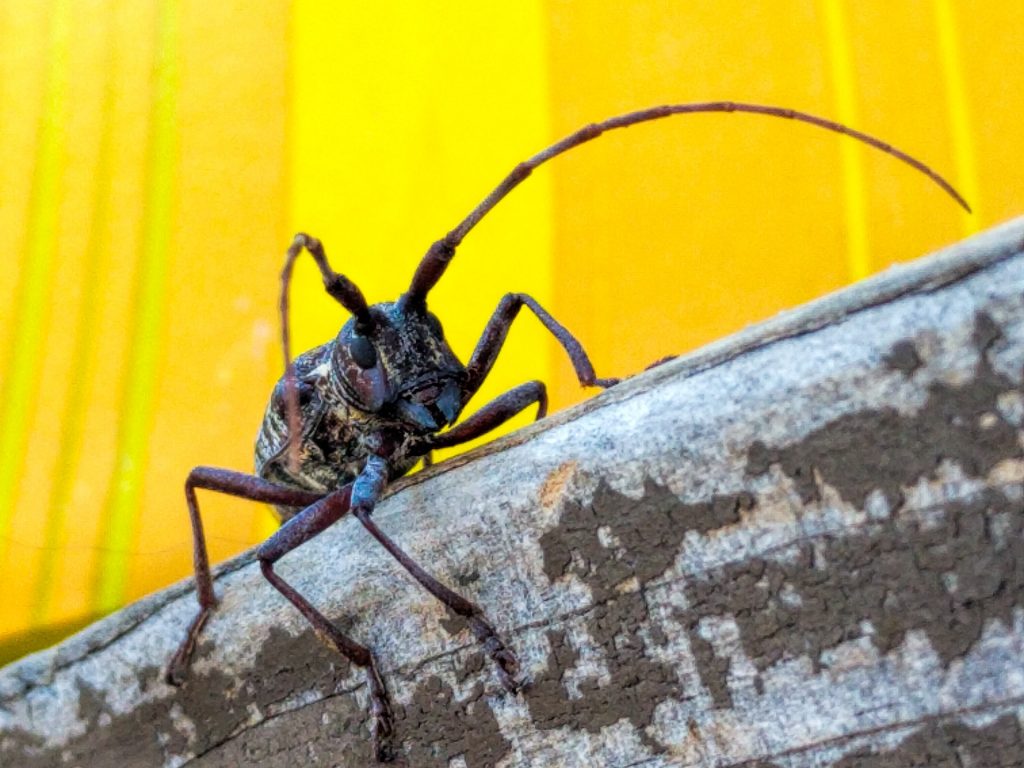 from “A Bug: Exploring Composition” by Larisa Karmazina

Two years ago, when the Ovis experiment began, we could not have imagined we would be publishing a second issue. We could hardly imagine we would publish a first issue. We have been successful, and we could not be more proud to present Issue 2, bringing together the best creative work that MCC students and community members have to offer.

Libertini returns with another finely crafted story from his childhood, while Peters is back with a perfectly moody poem about the importance of perseverance. Short stories from Ross and Exley fictionalize events from the Bosnian War and Victorian London respectively.

Husted delights with hilarious political satire, while three poems by Sexton explore the natural and supernatural in sound-filled images. Strong image is again evoked in a short story by Holm and in two poems by Tacey.

Rounding out Issue 2 are ceramics by Radler-Havatone, Nelson, Koel, Kenney, Christensen, Tacey, and Campbell; and richly detailed miniatures by Curwick.

Moments Before Destiny by Josh Ross

The Depths of Fear by Julian Holm

A Father’s Pride by Rich Libertini

Anchor and Waterfall & Trees in Sun by Morgana Campbell

Some Days by Pamela Peters

Mermaid and Selkie by Ashley Roidl

Artist in a Waking Dream by Sky Sexton

Dance of Life and Icarus by Amber Tacey

The Chosen Guardian by Julianna Garland

The Red Sea by Nick Koel